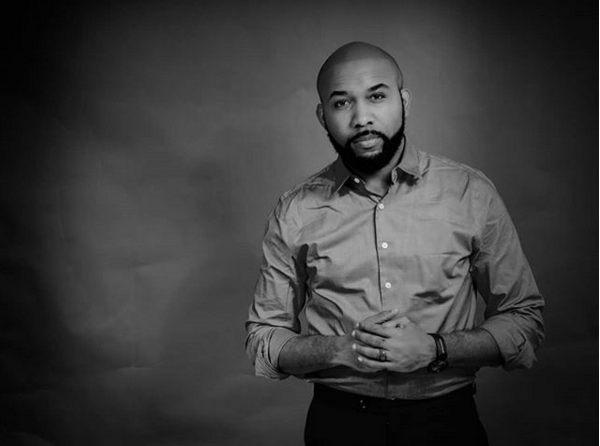 Nigerian Rapper, MI Abaga has endorsed Banky W’s political ambition as he is set to contest for the Lagos Eti Osa Federal Constituency seat in the House of Representatives in the 2019 general election.

The rapper who posted a photo of himself with Banky W and wife wrote that he is standing with his friend despite the strongholds that may stand against his victory in the coming election.

‘To me.. this story is about courage.. @bankywellington and @adesuaetomi courage to be the ignition for change. This seat Banky is running for is fiercely contested by a few very qualified men.. I just know Banky has more to lose than any one else by doing this.

I stand with my friend for this election, against Party structures that dwarf his ambition, against a jaded constituency that have heard it all before, against a status quo that is as of yet undefeated!!!!!

To say ‘win or learn.. victory is certain’.. and when we look back we will remember how Banky staked his career and business to take a stand.. on our behalf.
HOPE19 #hope2019′

#NigezieXtreme: Davido Announces New Stream Of Income Away From Music