The Afro-Centric Liberian star, Augustus Cole JR, commonly known by his extensive fan base as “G-Rize” is originally from Liberia, West Africa.

He currently resides in Brooklyn Center, Minnesota. G-rize who recently shared with fans some of his New photo shoot, releases the official Video to his New Sound titled “show Me That” which was shot in location in new York by the fast growing Nigeria Video Director Hg2 films.

The video is created to appear classic and details in mesmerizing your thought about the new act. This video was shot in a very classic environment and also features one of the international top models in New York to give it a seductive feel as in line with the titled of the song. Watch and share with friends. 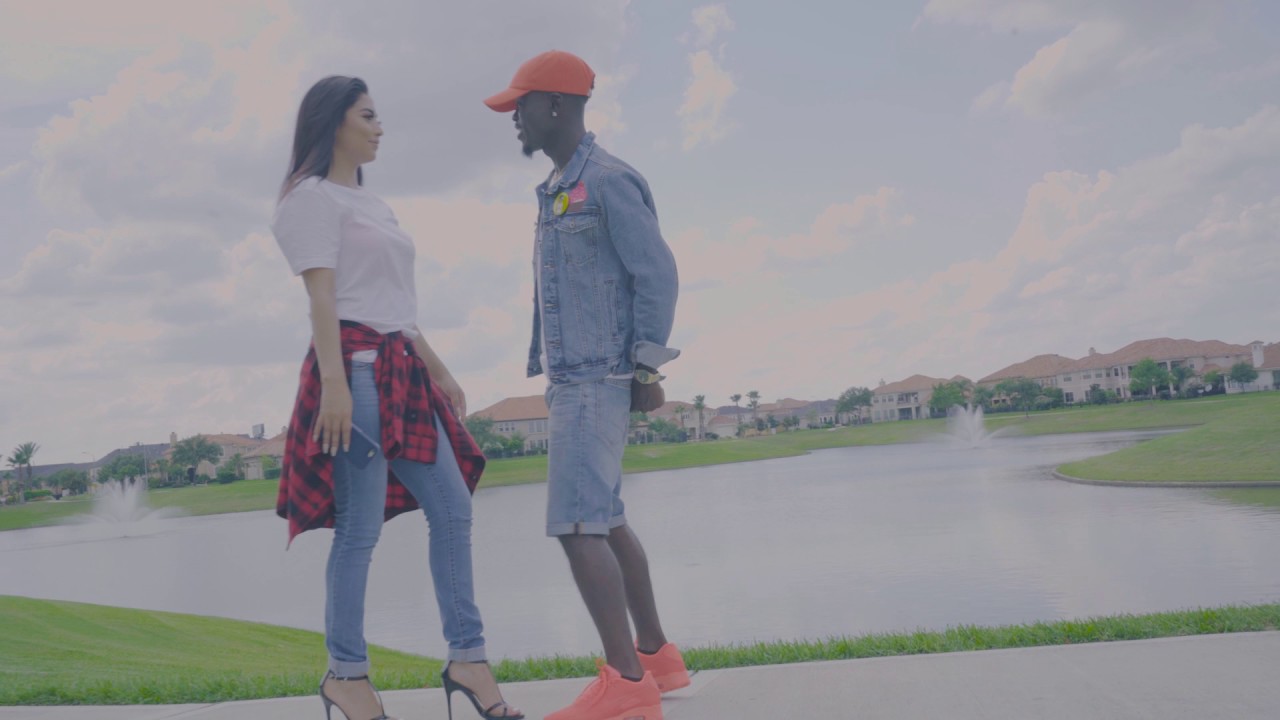